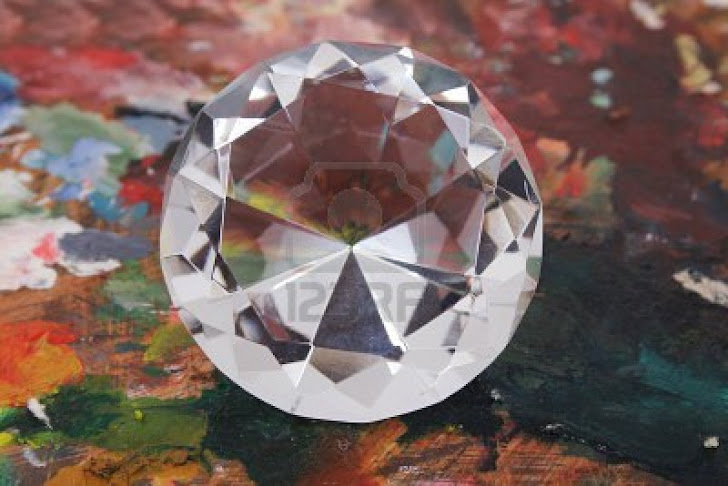 
Unexpected use of analytics 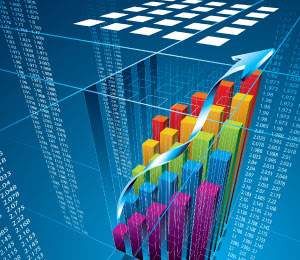 While most common applications of analytics have been in database marketing and CRM type of applications, and most people associate the use of analytics in these areas – it is hard to find any other area of human endeavor where analytics have not been used to either describe or predict, whether it is research, science and techno-, logy, sports, politics, entertainment, or any other area where there is question, historical data relevant to that question and some analytical skills and technology.
In the wake of India's 16th national election it was clear that some parties have taken a page from Obama's re-election campaign where they used – in a big way – technology, social media and big data to connect with voters. Analytics have helped in micro-segmenting electorate focusing on swing states, different gender and minority groupings tailoring messages for segment-specific audiences. Not to mention the use of analytics to rework advertising campaigns and most importantly – to raise funds.
Another area of pervasive use of analytics is in counter-terrorism, as well as for defense and military agencies. A big lesson of the September 11 attacks was the importance of being able to integrate disparate pieces of data, and data could be anything from field reports to social media postings, from broadcast news, accounts to e-commerce transactions, from bank records to records in classified government databases. And once data is mapped and reduced, users can track high-value individuals and organizations of interest, and establish connections between people, organizations, events and places that would otherwise be difficult to make.
It is well known that the US Marine Corps is experimenting with big data analytics technologies, such as Hadoop and graph databases, all for the purpose of quicker intelligence gathering and dissemination that can be used for real-decision making by field commanders. Also, according to US' Department of Veteran affairs, the number of suicides among veterans and active-duty military personnel is 22 a day, which is by all accounts an under-reported epidemic, and so analytical practitioners were approached to see how analytics can help spot patterns of suicide and prevent it before it occurs. Of course first step in bringing disparate and relevant data together and then deriving a number of "stress load" factors and modeling behavioral dynamics that could turn on the switch and push the person to suicide. And if it can be modeled – it can be prevented, and while suicide prevention may not be an "exact science" it is hard not to see how analytics cannot be hugely beneficial in these areas.
In the area of entertainment, applications of analytics are limitless. Aziz Asnari, an American comedian, started inviting fans to participate with him in the development of new material. All they would have to do is subscribe to his channel and give their feedback on his new material. Of course, the catch was that by subscribing they gave him information about themselves, so Asnari could see what comic topics work well or poorly on which segment of his fans, and he could use that feedback to adjust his material to the segment he was performing to. Largely, the media and entertainment industry of today is well aware that consumers have multiple ways of telling them what they think about their content, especially across social media. So, they need, in essence, to capture these digital voices, analyze them and tweak and adjust their content accordingly. Which segments hate a certain program, which segment likes it and therefore where you should increase your marketing spend, who streamed latest trailers, males or woman? Who complained about moving it to a new time slot, etc.
In sport, the use of analytics is equally ever-increasing. From analyzing the injury pattern of a certain football player before the transfer window to work out what the risk is, after spending millions of dollars on him, that he will be sidelined for months by yet another injury. Or analyzing patterns of play of a competitor team or even an individual player to select the right players and devise the appropriate tactics that will negate competitor's strengths. It is the new science of winning – whether a coach uses the neural networks in his brain or those of a computer algorithm.
But then, on the fun side – analytics have been used for more than just to win customers, profits, audiences or games. They have been increasingly used to save lives and property, whether is in predicting the most likely path of the hurricane, the likely spread of the wild fire, floods or even diseases. Analyzing patterns of injuries is reality in many children's hospitals for the prevention of falls, traffic accident, assaults, burns etc. And by knowing where these injuries happen more often, how and when, and who is the most likely victim – it becomes actionable intelligence that can be used in injury prevention programs and ultimately reduce suffering and save lives.
It is still early days and there is tremendous potential to do more across the board, but with big data technologies coupled with abilities to mine and analyze different types of data, text, pictures and videos, sensor data will contribute to the new generation of analytical applications that will hopefully make the world even slightly more predictable and a safer place.


Goran Dragosavac
Posted by Analytics and Data Mining at 5:11 AM

Analytics and Data Mining
Cape Town/Johannesburg, South Africa
I have been working with analytical technologies for over decade and love to share thoughts and ideas on any analytical topics.